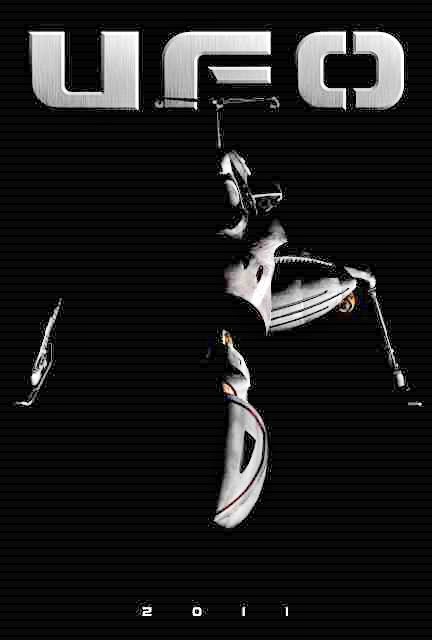 It seems like every old science fiction show is getting a reboot, except perhaps one or two that would actually be good. There have been a few shows that were either ahead of their time or whose premises were so good, that they’ve already been rebooted – The Prisoner comes to mind. And there have been TV shows that have been rebooted despite their reputations – Lost in Space anyone?

But there are a couple of shows that deserve to have reboots – because they had strong story ideas and were just a little ahead of the technology needed to present them well. Let’s look at those:

In the dystopic near future, a crusading TV reporter investigates news stories with the help of a wisecracking computer version of himself. (IMDB)

The show tackled issues like media manipulation, corporate greed, the surveillance society and the extreme distribution of wealth. Although how we got to the state of the world shown within was not directly addressed, you were left to believe that the root cause was all of the above.

The show?s limited budget was mostly spent on simple computer graphics and paying the actors (Matt Frewer – later of Eureka, Amanda Pays and Jeffery Tambor). Watching the series now, you see the potential written all over it, even as you laugh at the sets and the technology.

This 1969 TV show, about a secret war between an Earth-wide military organization called SHADO and aliens could easily be seen as the precursor (or back story) to the X-Files, had Mulder discovered an actual human resistance to the aliens instead of cover-up upon tiring cover-up.

Set in the near future (1980!) the show was told from the perspective of the commander of the Human forces, Ed Straker (Ed Bishop). The alien?s intent was never clearly spelled out, although at one point, they appeared to be harvesting human organs. Humanity has three lines of defence – a moon base with interceptors, a fighter on the nose of a submarine that can be launched anywhere in the world, and moble ground units – kind of like minivan tanks.

One of the main criticisms of this show, and one that I?ve never understood was that its creator, Gerry Anderson, made Thunderbirds (which rated a live-action reboot!) and other Supermarionation TV shows and therefore a live action show by him couldn?t be good. It was. And its planned sequel, Space 1999, went on to find the audience that U.F.O. deserved.

There have been a few attempts to reboot U.F.O. most recently in the 2010-2012 time period, where there was a movie project under development that had Joshua Jackson?s name attached to it. It was even listed on IMDB for a while, and had a promo poster, shown above. Alas, it came to nothing.